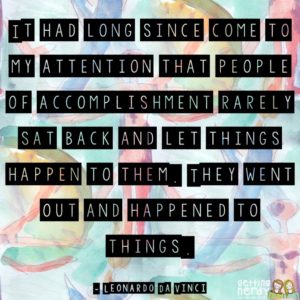 April is the month of showers that bring May flowers, so we’ll shower you with some awesome inventors and inventions. Enjoy!

April 1, 1776: Sophie Germain, French mathematician, known for work in numbers theory and contributions to the applied mathematics of acoustics and elasticity

April 15, 1452: Leonardo da Vinci, Italian painter, draftsman, sculptor, architect and engineer, first to draw parts of the body  in cross-section and make casts of the ventricles of the heart and brain

April 23, 1856: Granville T. Woods, American inventor, most prolific African-American inventor of the late 19th/early 20th century with contributions to the telephone and streetcar

April 5, 1909: The first U.S. institute for research of nervous diseases The Neurological Institute of New York was incorporated

April 7, 1964: IBM launched System/360, a group of six mutually compatible computers and 40 peripherals that could work together

April 8, 1898: The first U.S. college of forestry was created at Cornell University

April 10, 1790: President George Washington signed into law the first U.S. patent statute, while the country had only twelve states

April 11, 1952: A team of doctors lead by Irving Cooper in Islip, NY, successfully treated Parkinson’s disease with surgery for the first time 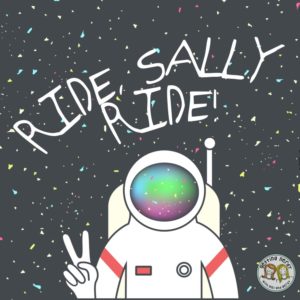 April 26, 1892: A U.S. patent for a specialized “ironing board” was issued to black former slave and American inventor, Sarah Boone

April 30, 1665: Samuel Pepys made his first diary entry about the Great Plague in London.