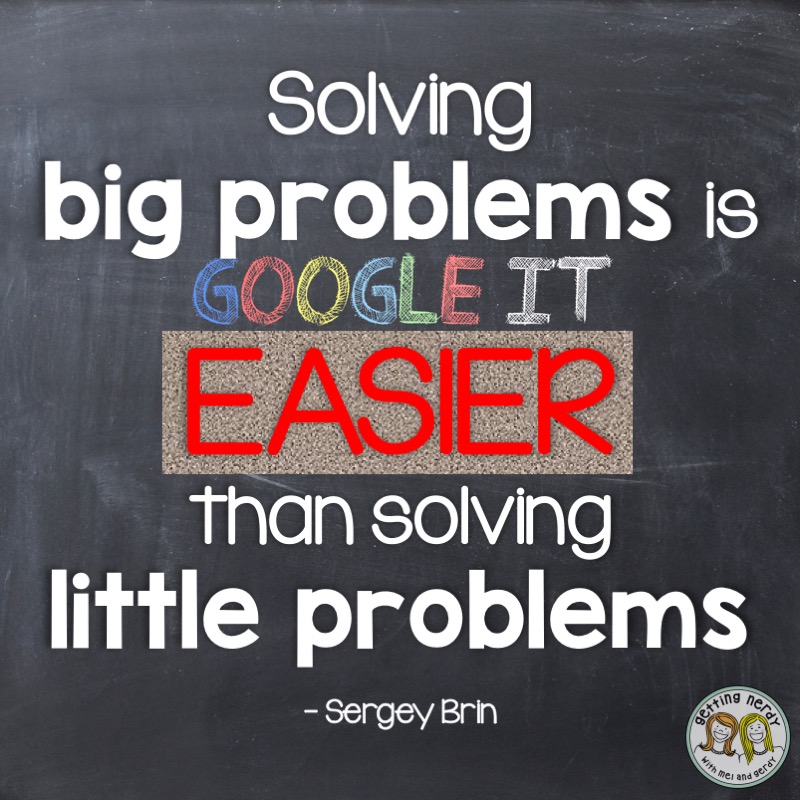 Welcome back, Scientists! We’re so excited to be kicking off the 2016-2017 school year with you and to be able to bring you some awesome August Thinkers and Tinkerers in the coming year. We hope that our monthly posts about the world’s best and brightest will inspire you to make your own contribution to the scientific world one day. Will YOU be the next Svetlana Savitskaya or Neil Armstrong? Make your mark!

August 14, 1883: Ernest Everett Just, African-American embryologist, pioneered understanding of cell division and was awarded the first Spingarn Medal, the highest honor given by the NAACP

August 30, 1794: Sir John Rennie, British civil engineer, knighted for his work in completing London Bridge from the design of his father John Rennie

August 3, 1922: Every telephone in North America was silent for one minute at sunset marking the time funeral services were taking place for Alexander Graham Bell who was laid to rest in Nova Scotia, Canada

August 5, 1914: A lighting ceremony was held for the first electric traffic lights in Cleveland, Ohio 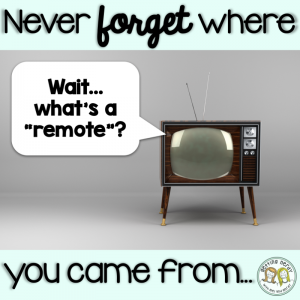 August 10, 1889: The skeleton of a thirty-six foot long and fifteen-foot high wooly mammoth was found in St. James, Nebraska

August 15, 1914: The Panama Canal was officially opened by an American ship sailing from the Atlantic to the Pacific Ocean

August 29, 1893: Inventor Whitcomb Judson received a patent for the zipper