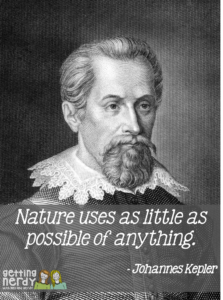 It’s a holly, jolly season, and what better way to celebrate the holidays than with a fond look back at some of our favorite gadgets and gizmos and their creators. Here’s our list of great scientist’s birthdays, awesome inventions and amazing discoveries for the month of December! Happy holidays!

December 1, 1959: First color photograph of earth from outer space taken from the nose of a missile launched from Cape Canaveral, Florida

December 6, 1877: Thomas Edison demonstrated the first sound recording of the human voice, reciting “Mary had a Little Lamb” at his Menlo Park Laboratory

December 12, 2006: The Baiji Yangtze freshwater dolphin was presumed functionally extinct when a search expedition ended an intense six-week search for the animal without any results.

December 16, 1884: the first U.S. patent was issued for an automatic liquid vending machine to William H. Fruen of Minneapolis, Minnesota. 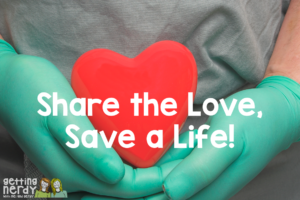 December 19, 1871: Samuel Clemens received a patent for “An Improvement in Adjustable and Detachable Garment Straps,” AKA: suspenders. Clemens is better known as the author Mark Twain.

December 22, 1882: Edward H. Johnson, associate of Thomas Edison, created the first string of electric lights decorating a Christmas tree. Prior to this, trees were decorated with wax candles.

December 29, 1997: Hong Kong began killing its entire chicken population of up to 1.4 million birds to stem the spread the H5N1 virus, also known as “bird flu.”