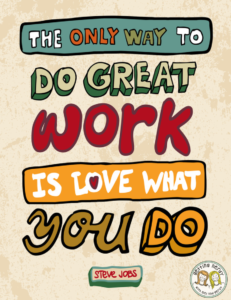 Ah, the month of love.  February is a fantastic month for so many reasons – Valentine’s Day, Washington and Lincoln’s birthdays , groundhog day, and the birth of  Steve Jobs to name a few. So snuggle up with your significant other, and learn all about other great things that happened in the month of February!

February 7, 1918: Ruth Sager, American geneticist who carried out influential research about the location of genetic material in cells

February 8, 1828: Jules Verne, French novelist, poet and playwright, who is considered the father of science fiction. Verne’s best known works include Around the World in 80 Days and Twenty-Thousand Leagues Under the Sea

February 1, 1911: The first use of fingerprint evidence in the U.S. resulted in a conviction of murder for Thomas Jennings who was convicted of killing Clarence B. Hiller

February 18, 1897: A U.S. design patent was issued to Auguste Bartholdi for a statue intended to commemorate the independence of the United States, “Liberty Enlightening the World,” better known as the Statue of Liberty

February 23, 1954: The first mass inoculation of children against polio with the Salk vaccine began in Pittsburgh, Pennsylvania

February 27, 1947: The first closed-circuit broadcast of a surgical operation showed procedures to observers in classrooms at Johns Hopkins Hospital in Baltimore, Maryland