May Thinkers and Tinkerers 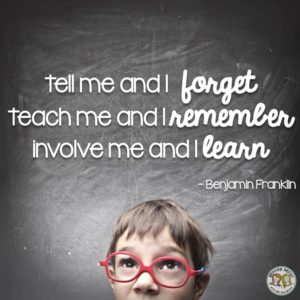 It’s May. The flowers are in bloom, Summer is peeking out from around the corner, and the discoveries and inventions are “springing up” from everywhere, with two familiar names this month, our pals Ben Franklin and Thomas Huxley, mental giants of the scientific world.

May 4, 1825: Thomas Henry Huxley, English marine biologist, ship’s surgeon who studied specimens and was a major advocate of Charles Darwin’s theory of evolution

May 11, 1918: Richard Feynman, American physicist, known for work in Quantum Mechanics and development of the Atomic Bomb.

May 12, 1910: Dorothy Hodgkin, British biochemist, identified the molecular structure of insulin after more than thirty years of research and awarded the Nobel Prize in Chemistry in 1964

May 17, 1749: Edward Jenner, British physician, who discovered the vaccine for Smallpox

May 2, 1775: Benjamin Franklin completed the first scientific study of the Gulf Stream after observing that ships took two weeks longer to bring mail from England than to go in the opposite direction

May 5, 1809: Mary Kies was the first woman to receive a patent for inventing a process for “weaving straw with silk or thread”

May 8, 1886: first Coca-Cola was sold to the public at Jacob’s Pharmacy in Atlanta, Georgia. (Yay, our hometown of Atlanta!)

May 11, 1995: Scientists confirmed that the deadly virus, Ebola, had broken out in Zaire

May 13, 1958: The trademark was registered for VELCRO “hook-and-loop fastener” that was invented by a Swiss electrical engineer who wondered whether the burrs that clung to his pants while out hiking could be made into something useful

May 20, 1884: Lackrum Blue, an African-American inventor, was issued a patent for a “Hand Corn Shelling Device”

May 20, 1921: French scientist Marie Curie was presented with a gram of the radioactive element Radium worth $100,000 at the White House in Washington, D.C. 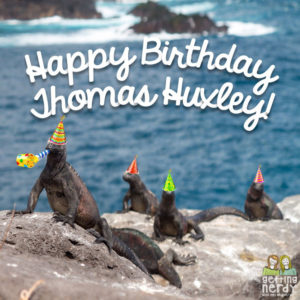 May 22, 1819: The first bicycles, called “swift walkers,” were introduced to the United States in New York City

May 25, 1948: Andrew Moyer was granted a patent for a method for the mass production of penicillin