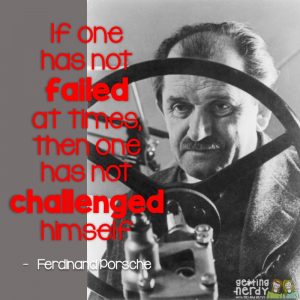 For those of you just heading back to school, welcome back! If you’ve already gotten a few weeks under your belt, then kick your feet up and take a few minutes to breathe! Wherever you are in your semester, it’s time to check out our September  Thinkers and Tinkerers – our monthly installment of amazing scientists, inventors, discoverers and the like. Enjoy!

September 5, 1892: Therkel Mathiassen, Danish archaeologist and ethnographer (a scientist who gathers and records data about human culture and societies), laid the groundwork for the scientific study of arctic archaeology

September 12, 1897: Irene Joliot-Curie, French scientist and daughter of Marie and Pierre Curie, won the Nobel Prize in Chemistry in 1935 for the synthesis of new radioactive elements

September 19, 1915: Elizabeth Stern, American pathologist, among the first pathologists to work on the progression of a cell from normality to cancerous

September 1, 1859: A solar flare was observed for the first time by British astronomer Richard C. Carrington

September 5, 1885: Sylvanus Bowser, inventor of the first U.S. gas pump made his first sale to Jake Gumper, owner of a service station in Fort Wayne, Indiana

September 7, 1888: An infant incubator was first used in the U.S. to care for a baby at State Emigrant Hospital on Ward’s, New York

September 9, 1963: The first live birth of a Giant Panda in captivity took place at the Beijing Zoo in China when a male named Ming Ming was born to his mother Li Li

September 13, 1826: The first rhinoceros to be exhibited in the U.S. was displayed at Peale’s Museum and gallery of the Fine Arts in New York City 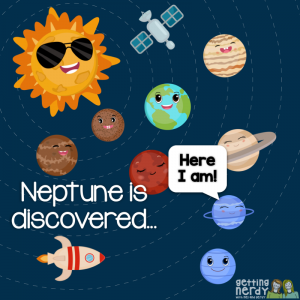 September 19, 1991: Otzi the Iceman, a Stone Age wanderer and the oldest human being every found, was discovered in the Similaun Glacier on the border of Italy and Austria

September 19, 1783: Jacques Etienne Montgolfier launched a duck, a sheep and a rooster aboard a hot air balloon at Versailles in France

September 24, 1809: American inventor Thomas M. Flaherty filed for a U.S. patent with an idea for a “Signal for Crossings.” This was the first application for a traffic signal in the United States

September 30, 1846: Ether is used for the first time on a dental patient for tooth extraction by Dentist Dr. William Morton